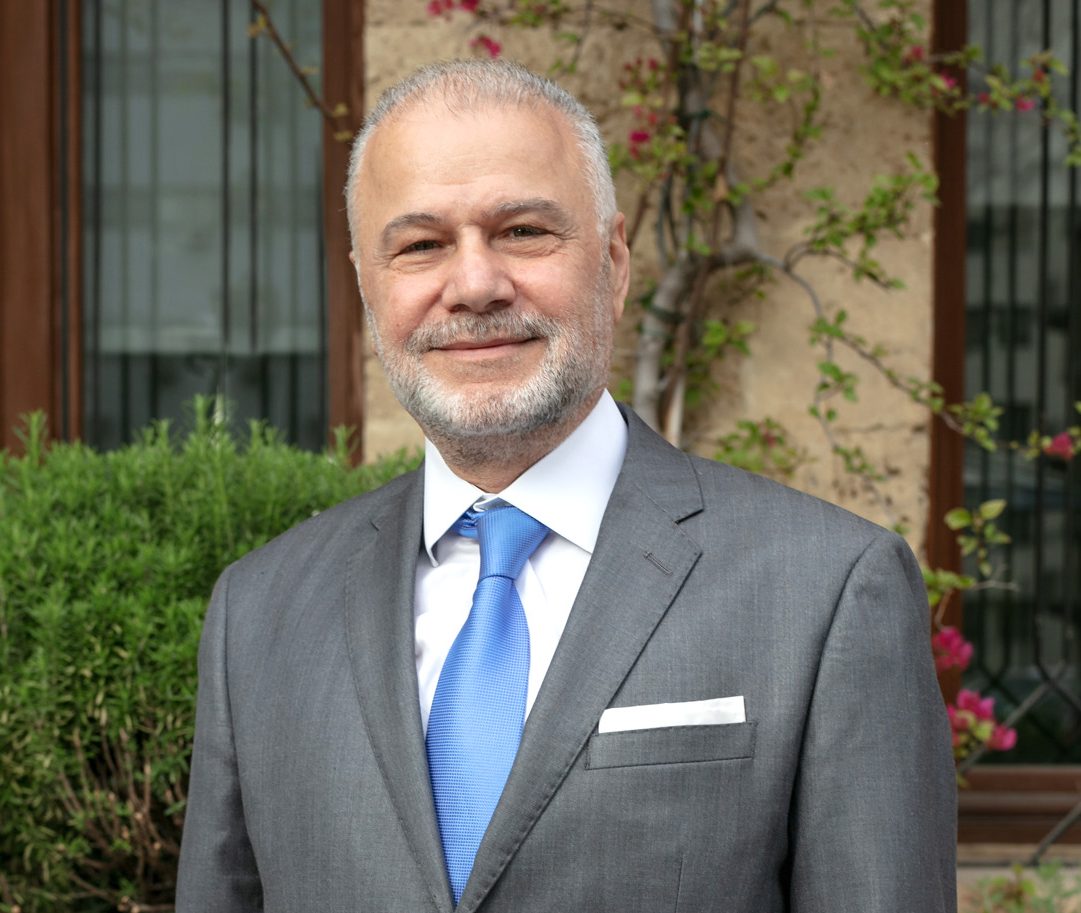 Member of the board

Robert Kanaan, with over 20 years’ experience as a main frame Engineering specialist at IBM WTC; founded PSI company in 1992 where he holds since the position of Chairman & General Manager. Under his leadership PSI became a market leader in Office Printing, Money Checkers and Counters, Document Security and Document security Solutions, representing major international brands such as OKI, Printronix, Troy, SHARP and other leading brands. PSI delivers full printing solutions including in house check printing to the Lebanon market and regional markets in the ME and Africa, its business is mainly addressed to corporates and large accounts.   Robert is an IT certified expert at Lebanon legal courts and Lebanon Customs Authorities since 1994. He is representing PSI at the Board of Directors of “PCA-Professional Computer Association” since its establishments in 1996 assuming a major role as General Secretary.   He is also a past District Chairman at the International association of Lions Clubs, Lebanon and Jordan and is a member of the American Lebanese Chamber of Commerce (AmCham Lebanon)   He is member at RDCL Businessmen leaders’ association since 2019.