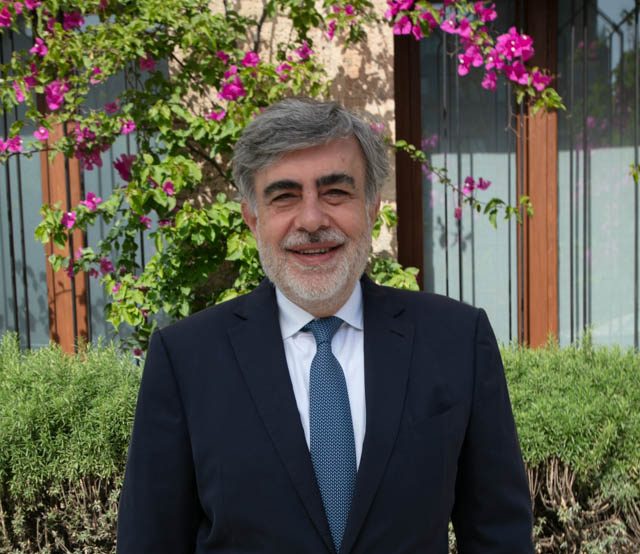 Member of the board

Fateh Bekdache is a holder of Bachelor of Science in Civil Engineering from the University of Southern California in the United States of America. He started his career life by holding senior positions in Marketing and Sales in one of the biggest retail firms in USA. Afterwards, he returned to his home country Lebanon, and successfully shifted his career path to the insurance industry. In 1992, Bekdache was appointed Managing Partner for LECTA, an Insurance and Reinsurance Brokerage firm. He joined AROPE Insurance Lebanon in May 1996 as Assistant General Manager and in July of the same year, he was assigned as a General Manager. In April 2007, he was elected Vice Chairman and General Manager of AROPE Insurance, and on the 3rd of April 2019, Bekdache became the Chairman and CEO of AROPE Insurance S.A.L.